Dr. Garrett Barton is a board-certified family physician. His modest upbringing in a rural community is the foundation for his Christian values and family focus. While in medical school, he met his wife Dr. Kinzie Barton and both completed their medical residency at McLeod Regional Medical Center in Florence, SC. They chose South Carolina to live, work, and raise a family. They have one young son, Emmanuel, and a rescue dog, Theo. He served on the SC Med PAC, is a member of the Chesterfield County SCGOP and has a Master of Business Administration from the University of South Carolina Aiken.

Dr. Barton has experienced the broken nature of our nation’s healthcare system. While navigating on the frontlines of the COVID crisis, he also witnessed the partisanship and dysfunction of Congress. It was these experiences along with his desire to be an advocate for his community, that he knew there needed to be a political change. South Carolina’s beauty is rich with history, culture, and geography and is full of many untapped opportunities according to Dr. Barton. His vision is to advance economic development in his district and help small businesses that have been ravaged by the pandemic shutdown.

President Biden’s push for more gun laws will not stop criminals or the mentally ill from obtaining guns, but only infringe upon the rights of responsible gun owners. Dr. Barton believes every South Carolinian has the right to protect themselves. He will work not only to protect the 2nd amendment but fight for all constitutional freedoms.

As a physician, Dr. Barton has demonstrated profound judgment in life-or-death situations, brought others together to accomplish goals and has established a reputation in his community of leadership and compassion. His training has provided him with the ability to work as a team, analyze problems and find solutions—traits greatly needed in Congress today.

Tom Rice continues to double down and defend his vote to impeach President Trump, which went against the will of his constituents. Dr. Barton is challenging the establishment candidates who have forgotten to listen to the people they represent. He is a new young face in the Republican Party, the next generation of conservatives, and a strong advocate for fellow South Carolinians in his district. 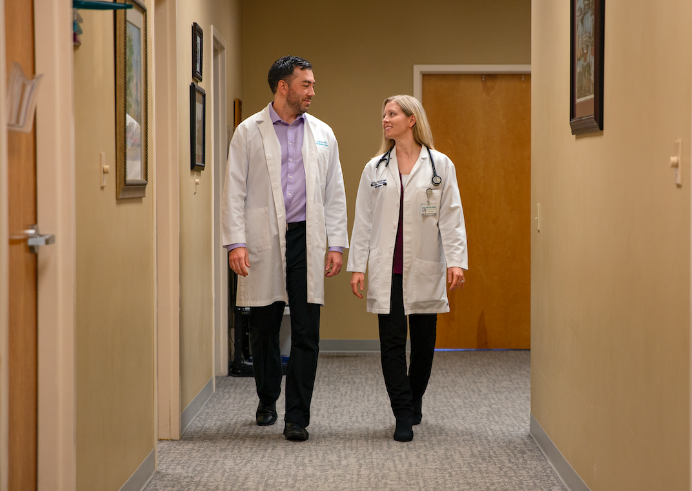 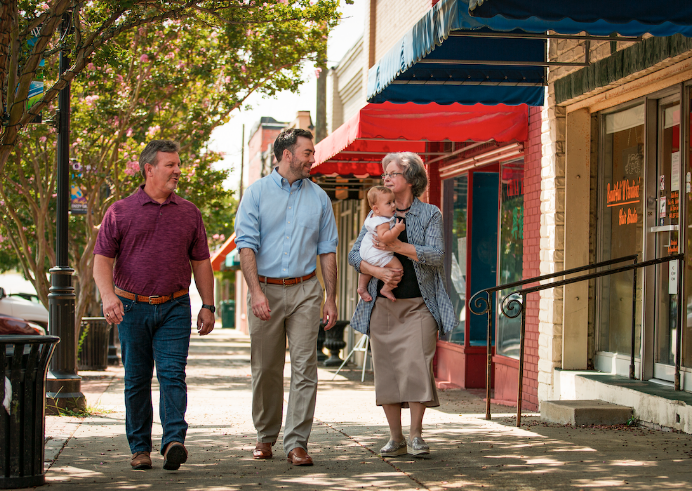 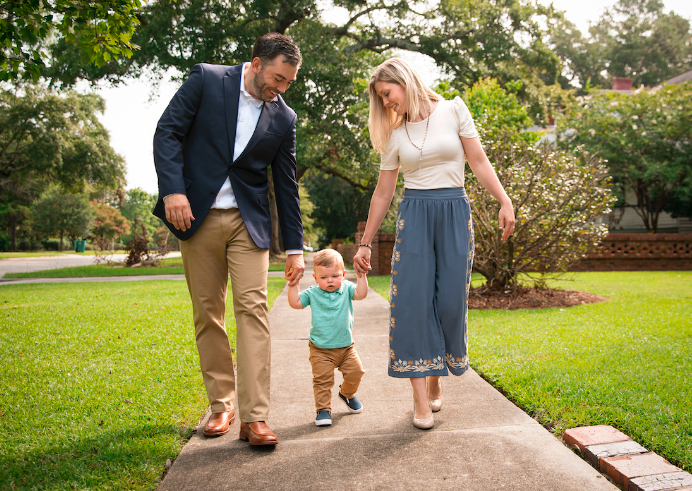 Address rising costs of premiums, services, and drug prices. Streamline and reduce administrative and executive costs. Provide increased patient access which allows for better care and personal engagement with patients. Make it easier for employers to provide employee health insurance. To allow for more resources, care facilities, services providers and quicker access to care. Grants and increased funding for mental health/behavioral health programs and services are needed as drug abuse and mental health issues are not fully being addressed.

Focus for rural areas need to include more economic opportunities to enhance job growth, business development, broadband expansion, investment in infrastructure, access to transportation, tax incentives to move to rural areas, and rural opportunity zones. Financial support for hospitals and providers in rural areas to prevent them from closing.

The area is one of the quickest expanding areas in the country. With growth comes challenges. A comprehensive economic-development strategy is needed across the state to include upgrades in Infrastructure, transportation, safety, and workforce.

Protect the 2nd Amendment-which allows Americans to possess firearms. Oppose legislation such as gun registration, limitation on ammunition and gun parts. The right to keep and bear arms shall not be infringed.

Believes that life begins at conception. The unborn is a living human being, separate from its mother, with its own human rights. Abortion takes an innocent life.

Supports our heroes and their families.

No one is paying attention to budget deficits and our national debt and they should. Our children and grandchildren will bear the burden of this out-of-control spending.

Currently big tech’s disturbing censorship of conservative voices and their unhampered power to control the narrative of who is right and who is wrong based on their ideas, is chilling. A company has become too powerful when they are able to silence a sitting U.S. president and stop all their competition. They need to be designated as a monopoly and reform of the Section 230 of the Communications Decency Act will hold these companies accountable.

There is a health and security crisis at the border with a dramatic influx of immigrants who are being taken advantage of by traffickers. Trump’s policies which detoured immigrants from crossing the border included the requirement that immigrants remain in Mexico to await hearings, catch and release was ended and the wall was being built. President Biden stopped these policies signaling to immigrants that they would be allowed into the U.S. Trump’s policies should be re-enacted to stop the flow. This crisis is also a health issue for the U.S. population who are being told to wear a mask, not to gather and get vaccinated while the Biden administration is not following CDC guidelines by holding immigrants in overly crowded facilities and then being released into the U.S. without being tested for Covid. This is a super spreader event in the making. Skill should be prioritized for those entering legally. No amnesty for those who came here illegally as it would only encourage more illegal immigration.

H.R. 1, the For the People Act, passed by the U.S. House of Representatives would request public funding for political campaigns and weaken South Carolina’s election law that requires a voter ID.

Support term limits for congress. Would be a motivator for change. Members should be concerned and spend more time on their constituents rather than prioritizing working to get themselves re-elected. New candidates will bring fresh ideas and more voices will be heard. Congress should be limited to 6 years. Should not be a lifetime career.

Supreme Court has been 9 members since 1869. Since the Democrats currently control the House, Senate and Presidency but not the court, they want to pack the court in their favor by adding additional seats. This proposed change is motivated by politics. The court should remain at 9 members.